EPDM Roof for Every Climate

Today’s construction climate places a heavy emphasis on green, sustainable building practices. But there’s more to being green than black or white. Many experts agree that light-colored reflective surfaces are most appropriate in warm southern climates while dark, heat absorbing surfaces are best in the north. EPDM is the only roofing material that offers solutions for ALL climates without the need for additional coatings or modifications. 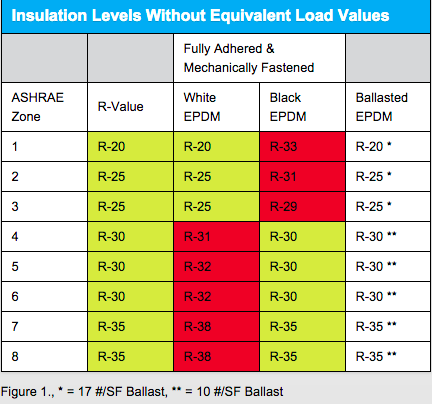 A Roof System for Every Climate

For more information, this article on EPDM in different climates from ERA’s Choosing the Right Membrane may be of particular interest.

This recent study by Stanford University researchers found that reflective roofs do not have the same impact on reducing the urban heat island as others have asserted.

Many additional articles, study reports, and press releases on how EPDM works in different climates are available in Research & Resources.